A Lifetime of Care: David’s Story

It was May of 2004 when David Justo-Cruz was born 9 weeks early and immediately incubated at the hospital. His mother Lorena was told soon after by the neurologist that David was showing signs and could be diagnosed with cerebral palsy. Lorena didn’t notice much of a difference with David compared to other kids because he was mentally well and active. It was when he started to fall behind physically and around the time David should be learning how to walk that Lorena knew she needed to see a professional.

Lorena took David to a neurologist who ended up telling her that David will never walk. After getting that devastating news, Lorena did what was best for David and began getting second opinions all over the country and even back in her home country. Along that journey she was recommended to a neurologist Dr. Cigdem Akman at Columbia Medical and NYP, who saw David and referred her to orthopedic surgeon, Dr. Joshua Hyman. David was just a little over 1.5 years old when he saw Dr. Hyman for the first time. From that point on, Lorena and David knew they were not going anywhere else. “Dr. Hyman was very sweet and patient with us and actually explained everything to me, ” said Lorena.

Dr. Hyman took care of David and monitored him in different braces over the years. He also had David continue with PT and OT until he was ready for surgery at age 7 in 2011. “Dr. Hyman prepped us years in advance for what the best plan would be for our family in the future, I am so thankful for his care and outlook for David long term.” 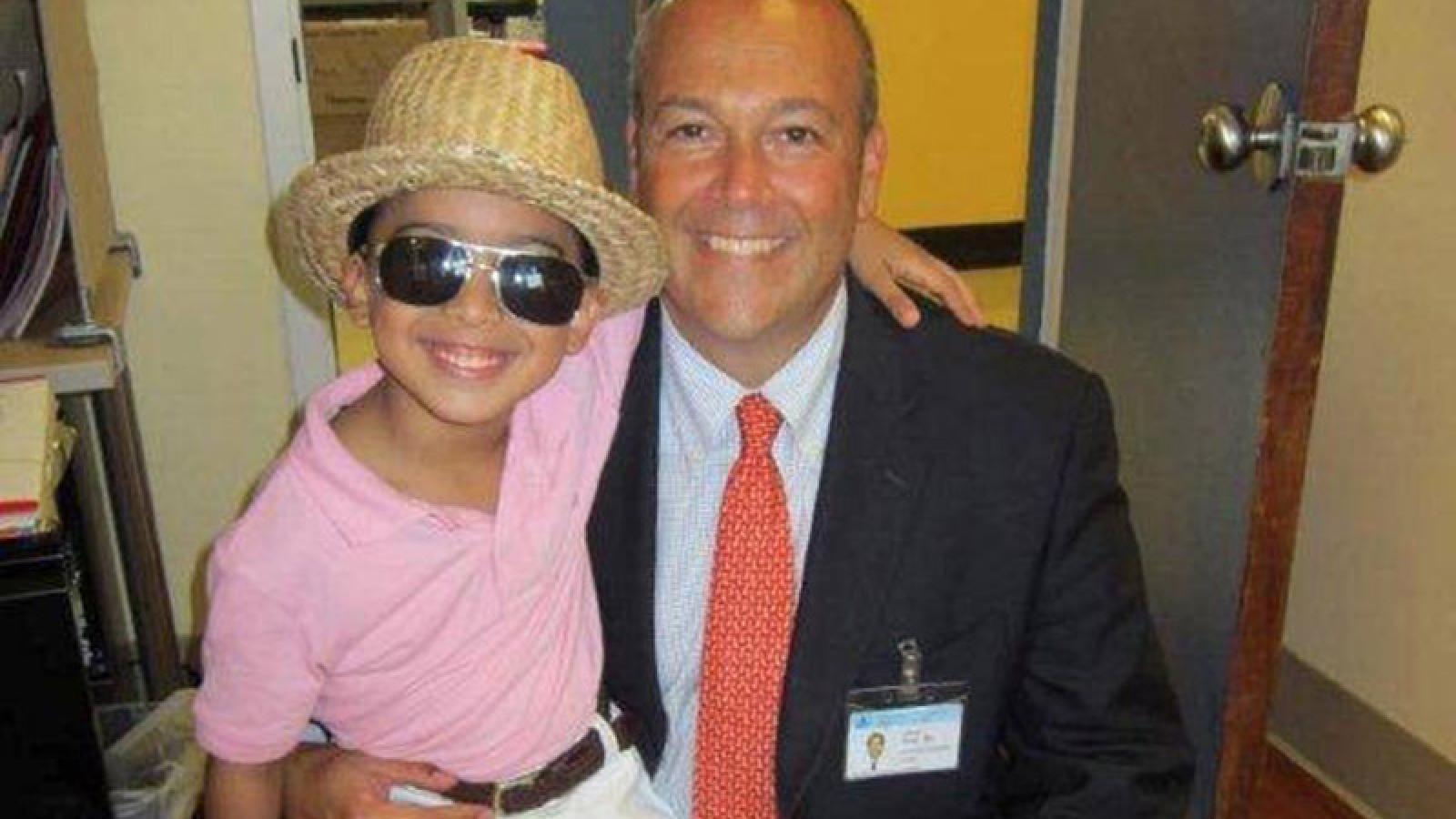 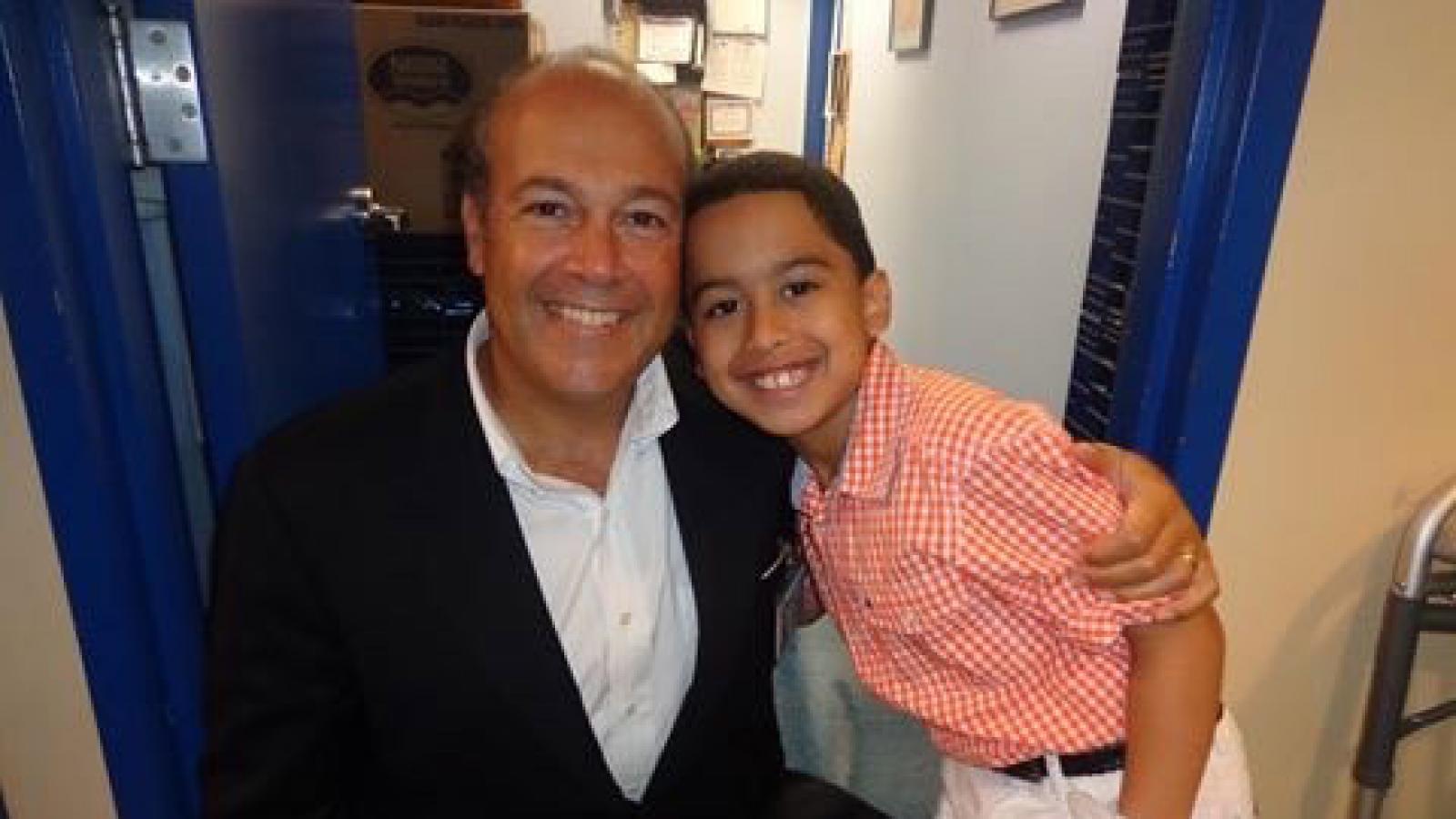 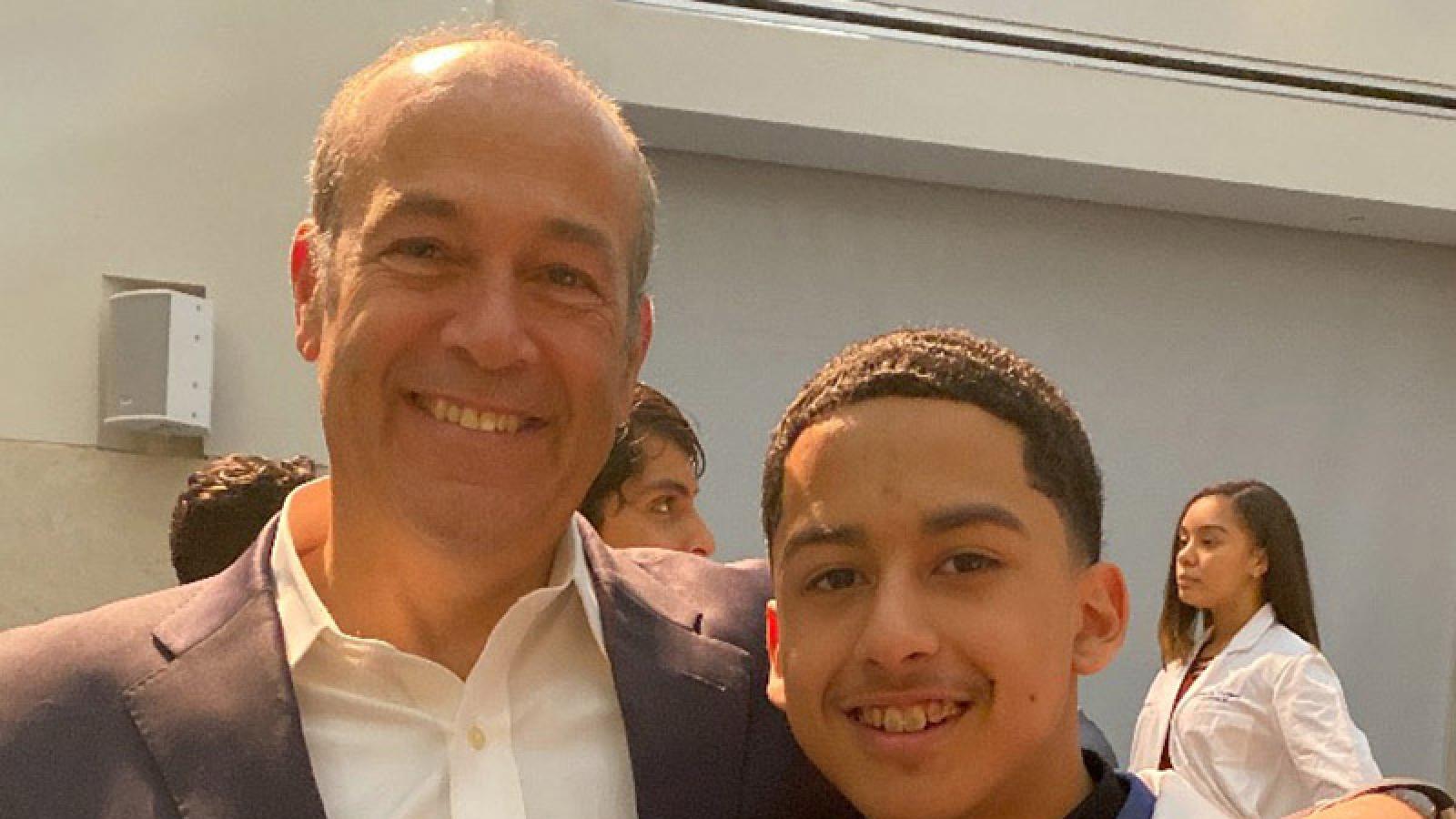 David ended up having a bilateral medial hamstring lengthening, bilateral achilles tendon lengthening and bilateral distal tibial derotational osteotomies in 2011. Five years later in 2016, he than had a bilateral proximal femoral osteotomies and in 2017, when he was 12 years old, had a right distal tibial derotational osteotomy and Dr. Hyman also removed the plates in his leg. David was also one of the first patients to be a part of the Weinberg Family CP Center at Columbia University Irving Medical Center when it opened in 2013 and stayed under the care of Dr. Hyman.

“I have faith in God and it has been hard journey, but David is my champion, his attitude through this process along with the greatest doctor he could have, Dr. Hyman, has made it easier. I am so happy with the results and it is hard to put into words how we feel about Dr. Hyman, we just love him.”

In 2016 , when David was in 6th grade, he applied for the Lang Youth Medical Program at NYP and was accepted for the six year long program. Now almost 5 years later, he is close to finishing up the amazing program, and has even participated in a white coat ceremony that Dr. Hyman attended. The Lang Youth Medical Program was started in 2003 by NYP with a mission to inspire youth to achieve their college and career aspirations through hands-on learning and mentorship at a world class academic medical center.

In his free time, David, who was told he would never walk in his life, is thriving in basketball and has a passion for anything to do with music and singing. He is doing everything he wants now, whether it is working out or dancing he doesn’t complain about the braces he has to wear it’s a part of his normal. “You can tell him you can’t do this and he will figure out a way to do it,” said mom Lorena.

Now in 2020, David has hit a milestone that both him and mom could never imagine, he is now at the point where only a yearly appointment and check up is required. For someone who has practically grown up in the hospital and doctors office waiting rooms and has multiple surgeries and appointments, this is a milestone to be proud of. “We look forward to seeing Dr. Hyman every year and are both excited for David’s future successes in life.”